The 5 Most Anticipated Book to Screen Adaptations of 2021

There is nothing better to many readers than seeing a book they love brought to the big screen. That's  why it is no surprise that every year, many books are made into film and TV adaptations. Some are good, some are questionable, and some are absolutely amazing! The 5 films/series below are 5 of the most anticipated of the year. From a beloved story of a rock band to a film about a group of teens connecting strange events in their town back centuries. The adaptations coming out in 2021 are definitely ones to watch Fear Street Date: 2021 Netflix acquired the rights to this trilogy based off of the popular series by RL Stine . It centers around a group of teens who discover the events in their town may be related. While the movies start in the mid-nineties it will hope around. The books originally came out in the 80s although the series has recently been revived. Several release dates were announced originally for 2020 but it was moved to 2021 although no month has been announced.
Post a Comment
Read more 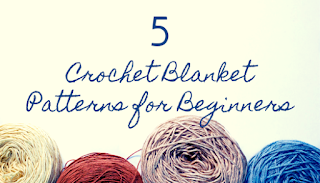 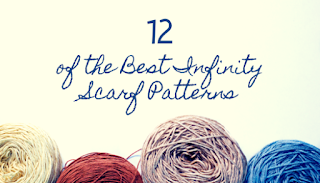 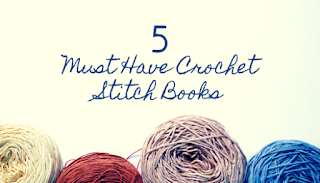 5 Must Have Crochet Stitch Books 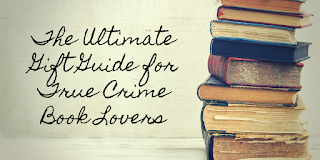